And so we have reached the end of this year's season. There is still, of course, more to be done, but for us, FIRST Stronghold has come to an end. We placed well, being 25th out of 60 teams. Unfortunately we where not one of the 24 teams to be chosen for the finals, though we where one of the alternatives. We performed to our limits, and had perhaps one of the best pit areas of all the teams. And arguably, this may have been our most enjoyable competition yet, and marks the final competition for the students who where freshmen during the making of Team 4674. 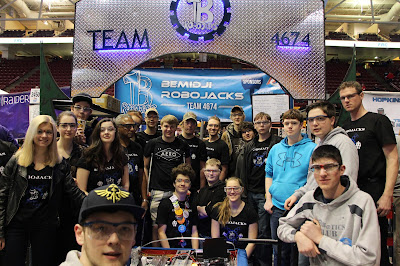 Currently in the works is the final montage of video and images for our team. This is one of the last projects left for the robotics team before the end of the school year, and even then the non-seniors of the team may continue to do things after the school-year has ended, such as participating in Bemidji's 4th of July parade. After the official 4674 Movie and 4674 Senior Tribute are complete, they will be posted on our YouTube Channel. 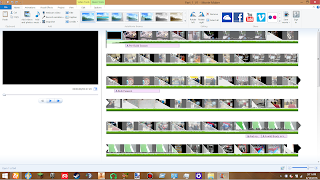 And so, the end to another year. This is my final year, as it is for all the seniors. I hope that the people who take my place as blogger, website manager and photographer do their jobs well. Here's to our most stable year! (Now I can finally stop using that silly old-English text in spirit of FIRST Stronghold.)

After many hours the driver station is complete! It is quite heavy, but since it has an on-board lighting system and acacia wood covering, the negativities of weight are far out-weighed. Thanks to the head of electrical, Ryan Speck, its completion has come along swimmingly. 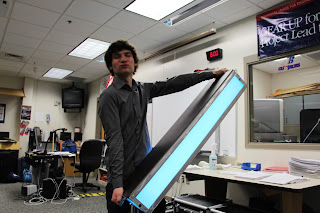 We now have many things completed for this competition, including the battery station and a new, shorter robot cart. Many of the things that Team 4674 owns now glow with LED awesomeness, and may give some people Fast and Furious nostalgia. This is perhaps our most promising competition yet, and all of our efforts of getting the tools we need to make things better certainly puts us in higher spirits. 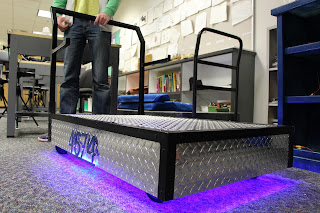 We were finally able to get an official camera for the Robojacks that shoots better than 8 megapixels, and can now shoot with professional clarity and get great video! The camera we got was the Canon Rebel T5i, and it has served the PR team great so far. 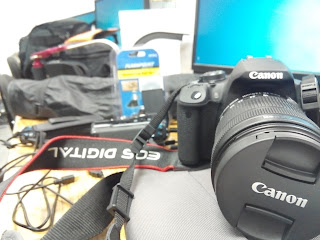 The Time Has Come

We are about to go to the First Robotics Competition! This is of coarse, the first time we have been to the one in the North Star competition, so it will be a new experience for all of us aside from our new coach, Mr. Conway. Here is the basic schedule from here to April 9th.

April 6th: Arrive at the Radisson of Roseville

April 9th: FRC Final rounds and championship (if we make it),
then the return home 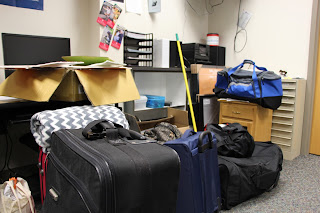 the timeth hast finally cometh! we art packing the vans and the trail'r and making our final prep'rations bef're we leaveth at 4. wisheth us luck!

-Author Hunter Bolte
Posted by robojacks4674 at 1:44 PM No comments: